In the Tagalog language, there is an expression which is makati ang paa, which when translated, means itchy feet. A person with itchy feet is a person who is fond of going places. Sometimes, it has a pejorative connotation of a person who cannot settle down and instead moves around a lot.

I have to admit, I guess I have itchy feet as well. I am easily bored by static scenery, and unless there is a major source of pressure (such as school) to distract me, then I get a severe case of itchy feet. Of course, within reason.

And since school does not start until two more weeks, I am having itchy feet right now.

Funny since it's been just two weeks since I came back from my jaw-dropping two-and-a-half month vacation in Prague.

Of course, my head still took over, so I didn't go ahead and buy impulsively a ticket going somewhere. But instead, I started planning for my next vacation, next summer.

Of course, I have plenty of places I want to go and see. But I sort of narrowed it down to five. Let me discuss the pros and cons of each. Oh, I won't be mentioning the names yet, everything here isn't final after all. As long as I still don't have a ticket, then nothing is final. So you might want to guess the locations. 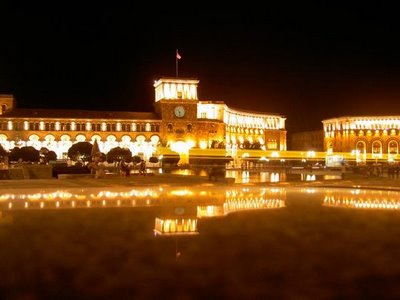 This is more of an enigmatic, rather than an exotic destination. I like to go here because of the ancient history of the place, and it has been a destination even in Biblical times! Fortresses that are more than thousands of years old are a must-see here.

One downside to this is that they say that the country is not tourist-friendly, aside from the capital. Not a lot of people speak English (nor Japanese or German (the other languages that I speak) for that matter). I also need a visa to visit, which fortunately the Foreign Ministry has a system which I can apply via the internet. There are also not a lot of airlines flying to the capital, although Air France has a neat connection via Paris. Anyway, let's move to the next site. 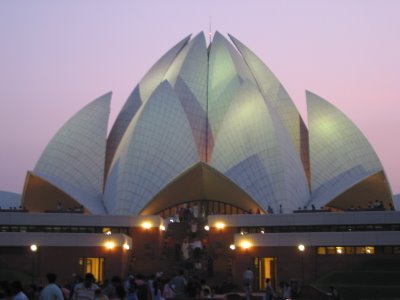 Oh, this is the exotic site. The country has been a destination in The Amazing Race more than once, in the past seasons. This particular city has plenty of temples and shrines, I guess more than the camera could handle.

Now for the bad side. I do need a visa, to which I can apply for thru the mail (Yes, they don't need a personal appearance). The destination is rather far, if I am coming from Buffalo (So the airfare isn't that ideal), although there is a direct flight from either Newark or Chicago, which are both one-stops from Buffalo. English is widely spoken, although there can be quite some hasslers that might harass the unknowing tourist. 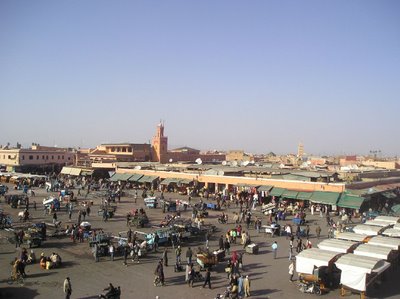 Ah, another exotic destination. The largest square in the continent to which this country belongs is the main feature of this city. The largest souq, and the ancient medina are just some of the attractions waiting for the adventurous. This is one destination if you want to have a sensory overload.

Good thing with this is that I do not need a visa to visit this one. It is also rather closer than the other two, so airfare is cheaper (I have checked the prices and Iberia has some attractive prices, so that means I would be connecting thru Madrid). The downside is that French is the language of choice, and unfortunately, French has too many silent letters for me to comprehend. Solo female travellers are usually harassed by men, but fortunately I am of the other sex, so that is not a problem. 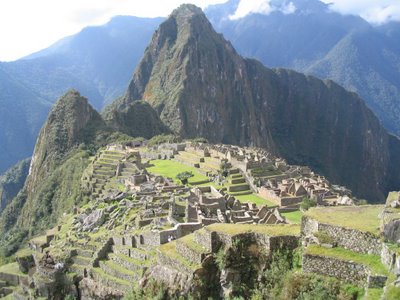 I guess the picture is too famous to be unknown for everyone. Yes, catching this sight atop the mountain range of this continent is breath-taking indeed. I guess I do not need to elaborate more on the reasons why I want to go here.

However, the problem with this destination is the accessibility. I do not need a visa to visit this country, but since this city is not located in an accessible place, just reaching the destination might bring a huge dent in my pocket. Actually, it is more expensive to fly to the nearest airport than to fly to Site 1! In order to fly here, I first have to fly to the country's capital, then change to a local airline. Then, upon reaching the closest city, I have to board a train for three hours and then ride another bus to visit this site. So it is a bit complicated, although the closest city is also worth visiting. Maybe some other time. 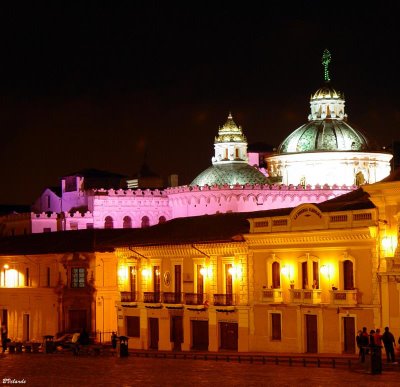 This is the nearest one. This city is situated at the middle of the world, which is why it is worth visiting. The historic center is a UNESCO World Heritage Site, and there are just plenty of palaces, churches, and monasteries to visit. Aside from that, it is also possible to climb a volcano, and to eat exotic cuisine such as guinea pig.

Again, visas are not needed for me here. The airfare is cheap, compared to the other destinations. However, it is said that the locals are not too good with the English, and it is recommended to know even a few phrases in Spanish. Safety at night is not at par with cities in Europe. But the accommodations are relatively cheap, and this city has plenty of activities for the visitor.

So, those are my thoughts when it comes to my having itchy feet. So far, Site 5 has been the most attractive. I guess I need to get that Lonely Planet and start planning. We'll see next year where I end up next.