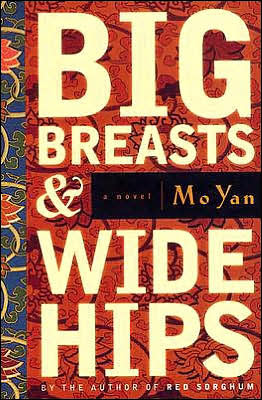 Hehe. Let me see if my visitor numbers increase with this aptly-named entry.

I received my student evaluations. It was ok. I received good and not so good comments. I don't know how the department will evaluate it, but it's out there. Some of the good comments were that the class was very interesting and full of facts. That I was friendly and was able to explain heavily-technical details for a non-major. Some of the bad comments on the other hand said that I had too much expectation for my students, and that I taught at a level that they were unprepared for. I guess I have to play the this-is-the-first-time-I-am-teaching card. Not a lot of experience yet, so I still have some areas in my show that I need to polish.

Hey, at least one said that he was surprised when he realized that I am just a grad student. He found me better compared to some who already have a Ph.D. for crying out loud!

Anyway, I remember the other day, when me and my Kuwaiti friend were in the mall shopping. Or rather, him shopping, with me just tagging along. We saw a Yemeni family. I didn't know they were Yemeni, but my friend told me that he can tell based on the looks. All I know is that I recognize their language, and that is Arabic.

When they left, my friend asked me about the woman. I found her to be hot. Very exotic features. My friend told me that she is just a 6 out of 10 in a ranking of exoticness, while I would give her an 8. On the other hand, I asked my Kuwaiti friend who would he give the 10 for, and he mentioned some American girl in the department. I said, "She?" She is just a typical American! To which I would give a 6.