Things You Can Do With One Finger 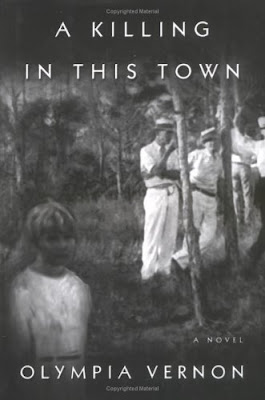 I watched the Superbowl last Sunday. Indianapolis beat Chicago 29 to 17. The bad part of the game was that during the third quarter, when Indianapolis got the upper hand in the game, Chicago just lost their energy in playing the game. It's like they gave it up due to the 12 point lead of the Colts.

With regard to the Superbowl, I find it surprising that most people only watch it for the commercials. I have to say that the commercials are quite funny and interesting. There was this one clip about Kevin Federline and a banking company, a clip about things you can do with one finger, a clip about the heart under attack, a clip about Coke and its factory, among other things. It was entertaining indeed.

Watching it with some friends, together with chips, pizza, Buffalo wings, and beer (of course) is indeed a way to warm one's Sunday night, especially if that night happens to be 2 degrees Fahrenheit. Last Sunday's temperature was the coldest in two years, the weather forecast has said.

Anyway, today is warmer, and it is weird, because if it were October, with a temperature of 20 Fahrenheit, this would be freezing. But after a cold spell, this is definitely warm.

Things are getting a little bit busy on the academic and administrative side here. I am one step away from running my norming experiment: I am going to test run it to a couple of graduate students and then see what happens. I also became the one in charge of keeping the department lounge clean, and so far, nobody has been objecting to my strict rules. Finally, I also became a member of a Committee that would be in charge of planning a student-run conference next academic year. So that would entail reviewing abstracts, writing for funding, among other things. In short, things are getting more exciting.

Finally, I finished reading my other novel the other day, and so I returned that and borrowed another one. The last novel was pretty intense, it was cyberpunk, and the author uses words that aren't usually in the regular English vocabulary. So one's imagination is definitely needed. Words like simstim, Hosaka, among others. Anyway, I picked up this new novel, apparently about racial killing in the Southern United States.