The End of a Relationship

Yesterday, at around 11:30 PM, I ended a relationship.

I ended my relationship with four women.

It was a full year since I met these four women. I met them in a bookstore in Prague, while I was strolling and doing sight-seeing. I saw them waiting for me, and I took them on their offer to take them home. So I did.

I was with them since last August. I spent my evenings after school touching them. Because, if I wouldn't touch them, they wouldn't be complete.

But, winter came, and I somehow fell into a hiatus. I forgot about my four women, until last week. When I decided to touch them again.

And slowly, limb by limb, arm by arm, face by face, they became complete. And now, they are all exhibiting their Art Noveau glory. I was done touching them.

Finally, all four women are in their majestic poses, and I attached the final piece last night. Now, all I need to do is to frame them, and they will grace my room for the time being. 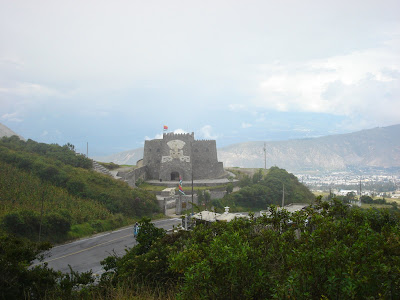