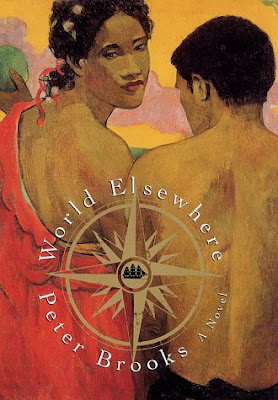 What a productive holiday.

I did some small-yet-significant tasks today. The first one is that I finished reading the novel which I have been working for the past few days, entitled The Shadow of the Wind. It was written by Carlos Ruiz Zafon.

My goodness, I loved it. I recommend this to everyone who enjoys reading a Gothic novel. The last good Gothic novel I read was Dracula by Bram Stoker, which was 7 years ago. This current novel is not that old; it was written in 2001, but you would think it is a classic. It has all the elements of a good Gothic novel; murder, doomed love, passion, and intrigue. I love the plot, where the subplots even have subplots. I always found myself flipping back at the previous pages because I wanted to confirm some fact that I possibly forgot during the course of my reading the novel.

So there, I am glad I accepted my friend's offer to lend me her book. I enjoyed it.

So, I will then return it to her, and I will then start on a new novel I borrowed from the library a few weeks ago. This one is called World Elsewhere. And according to the data found at the first few pages, this one is about the French exploration in Tahiti and the South Pacific. That means I would shift my imagined world from Barcelona to Tahiti.

I don't know, but for me, whenever I read, I am inside the novel. I can see the place, I can see the alleyways, I can see the events happening right there in the streets in front of my eyes. Somehow, my powers of imagination never fails me in these. That's why I like reading so much, because it gives me an opportunity to travel virtually.

That's also the case why I don't like reading science-fiction and fantasy novels. Because the setting of the stories aren't real, I cannot visualize it. I remember a bad case of imagination block, when I read Neuromancer a while ago.

By the way, in case you were wondering, in order to fly from Barcelona to Tahiti, one would go from Europe, cross North America, and head down to South Pacific. One such route is to take a flight from Barcelona to London, then from London to Los Angeles, and from Los Angeles, one catches a flight to Papeete. Don't ask about the fares, it is very expensive.

In a different topic, I was writing my paper for a seminar class, and I didn't realize that I already have 20 pages written for that, when the professor only said that he wants a short term paper, say, 10 pages, give or take 5. So, I wrote him an e-mail saying what I already done, and whether he would be fine with that.

If he says that that is fine, then guess what? I have my superpowers again. I'll be passing a paper way before its due date.

Such a nice feeling, don't you think? Ok, let me bask in the afterglow for the moment, while you enjoy my new photo series. 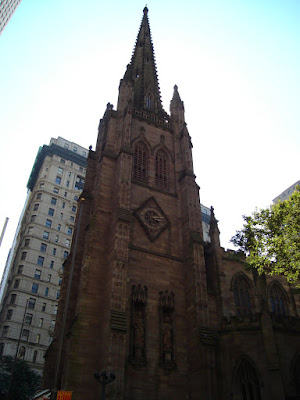