Day 4 was my excursion day. I made the mistake of eating breakfast in Georgetown University, therefore I was distracted by the computer kiosks and spent quite some time attending to my e-mails. When I got to notice the time, I didn’t realize it was already mid-morning.

So, I got up, and took the ride in the metro from Dupont Circle Station to Huntington Station. Then I boarded the Fairfax Connector Bus 101 to Mount Vernon. Yes, that was my destination for the day. George Washington’s house.

The thing that slowed me down for this one was the fact that Bus 101 only runs every hour after 10:00 AM. And so I caught the bus, and 30 minutes later, I was at the gate of George Washington’s estate. It was a huge place, and there were plenty of opportunities to take photographs. Let me give you a shot of the panoramic view. 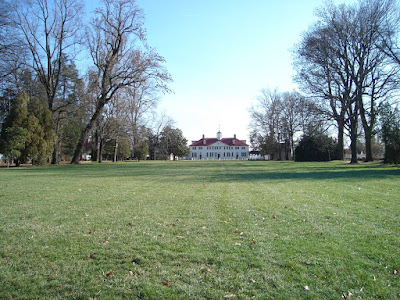 After the tour, we were free to wander around the premises. I liked the fact that the mansion was overlooking the Potomac River, and the backyard had splendid views. Here is a shot of the back patio. 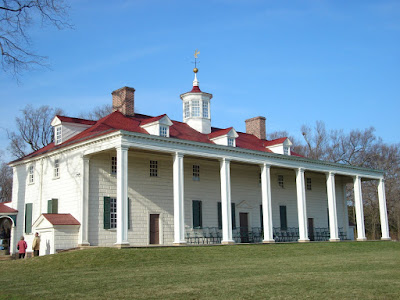 I also visited George Washington’s sheep, stable, and carriage houses. I also visited the first grave, which was deemed too simple, so they moved the couple to the second grave, which now houses a guard and everything. There was also a memorial to all the slaves that he owned.

This is a picture of the first gravesite. 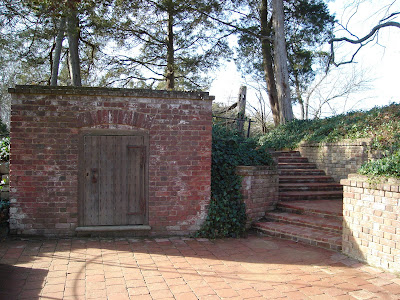 This is a picture of the slave memorial. 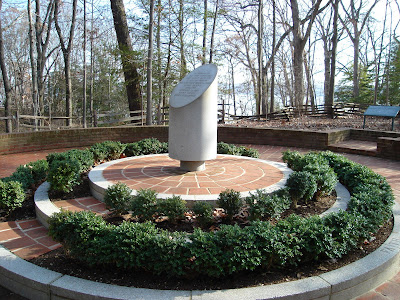 And this is a picture of the great riverside view from his estate. 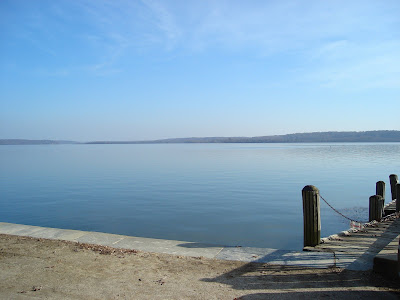 After that, I went back to the city, by riding the one-per-hour bus again. I decided to visit the National Air and Space Museum this time. And it was so fun!

It felt like I was 5 years old again, wandering around different flying machines. I saw the Spirit of St. Louis, the airplane used by Charles Lindbergh to fly across the Atlantic Ocean. This was the plane that was used to fly the first non-stop transatlantic flight, from New York to Paris. That flight lasted 33 hours, compared to a mere 8 hours for current flights by modern aircraft.

Anyway, I saw that. I also saw different other flying machines. I saw the Skylab, I saw plenty of different missiles, and I saw the interior of a Northwest Airlines Boeing 747-200. And I was also able to walk inside the cabin of an American Airlines DC-7.

This is a photo of some pointed and flying objects. 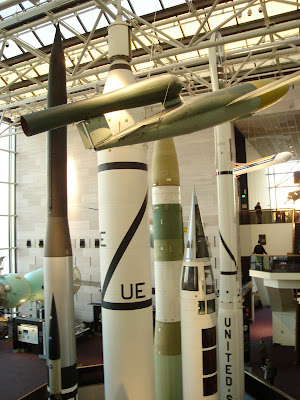 And this is the American Airlines DC-7. 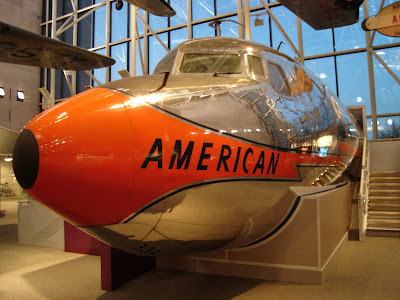 So that was my fourth day. I still have two days to go. 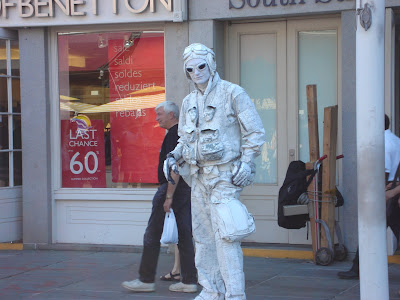 (Street performer, from my Pier 17 Series)