So, here I am in the Leavey Center in Georgetown University, and I was just checking my mail here in one of the public computers, when I overheard the conversation of three graduates. Three women, who are now apparently assistants of several faculty here, are just talking about their work with them.

Then, a guy approaches, and talks with them. Apparently, the guy is a researcher or an adjunct of some sort, and they talk something about World Bank and all that. Now, what annoys me are the ladies. They seem to be floating on top of the clouds, with all Valley Girl talk. One girl was saying how she accompanied her boss, a certain Dr. Evans to his travels to Liverpool and London, and then her next trip would be to Tanzania.

Then the two other girls say in synch, "That is sooooooooooooooo cool!"

Then I turn my head back and look at where they are, it seems their smiles are pasted on their faces, like Batman's arch-rival.

I just felt that they were so fake. If I would imitate their talk, I'd say "Totally!" 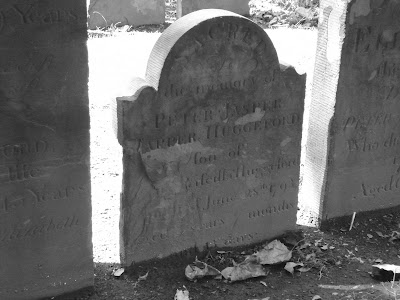 (Memories, from my Trinity Church Series)