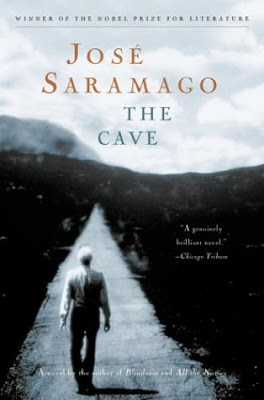 I have been neglecting my baby Magnus recently, in favor of my class preparation. I should change that. I guess, by now, I can change it, since everything in my class is more or less good to go.

I got back from the main office and retrieved my print jobs. I am not ready to upload them online, so that the students can start downloading them and reading them. The classes are not supposed to begin until the 14th, but my online stuff will be available to them starting on the 7th.

My roommate is coming back from New York City today. Somehow, it is hard to get the perfect roommate. I guess such a person does not exist, after all. If it is hard to have a perfect family, then it is naturally harder to have a perfect roommate. I just laugh at his affairs, the fact that two of the four mugs are in his room, a couple of forks are in his room as well (waiting for him to clean it), and that the rice that he left in the rice cooker is already developing a spot of green mold. If you open the cupboard, on his side of the cupboard, there are empty bottles of imported ketchup and mayonnaise, which makes me wonder why he keeps them in there, if he does not intend to throw them away.

All of that just acts as motivation for me to tend to my baby and move on.

Speaking of moving on, I was in the Commons today. I was a bit lazy, and did not bring my lunch today, so I just went there to buy some. (Well, technically, no. I have been getting bouts of diarrhea lately, and it seems to coincide with the pasta that I made a couple of days ago, and so I was afraid to eat the last portion; I might end up throwing it away, but I'd rather do that than flush my entire digestive system for a third day.) I was chatting with the good owners who know me now, and they were asking whether I plan to stay in Buffalo after graduating.

I need a change of scenery, sooner or later. Besides, people usually do not get hired by the university that graduated them. But, in response to the question as to where, I am not sure about it. Although going up north may not be a bad idea. Who knows?

Anyway, in the meantime, I just change the scenery by traveling, or by immersing myself in fiction. Speaking of fiction, I just finished Mambo Peligroso. I have a lukewarm reception with this one. Well, for starters, it felt like I read two books, instead of one. It started well. The author used the dance as a cohesive agent for all the characters. Mambo and the dancefloor was the common factor for Catalina, Tuerto, Wendy, and the rest. However, when the book changed its tone to the botched assassination attempt at Fidel Castro, the dance disappeared completely, although the characters were still there. Suddenly, it felt like I was reading a totally different book, and I started losing interest.

Still, being me, I finished it. I see the book as something that has a lot of energy at the outset, but it loses its energy and fades away as it ends. I was a little bit disappointed. I give it a 6 out of 10.

So, that book took me to New York, Miami, and ultimately, to Havana, Cuba. I then returned that to the library and picked up a new one. This one is entitled The Cave, written by Jose Saramago. I've heard that this is a little bit hard to read, due to the writer's writing style, and it is a novel in the genre of magic realism. We'll see how this goes. 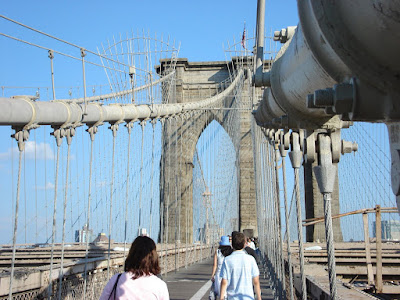 (After five minutes, from my Brooklyn Bridge Series)