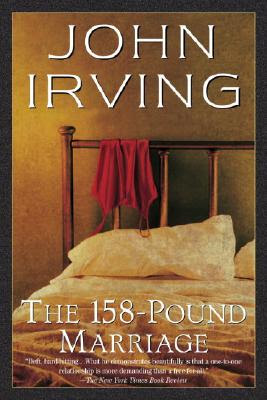 So, my vacation is over. This is the last weekend before my 6th semester as a grad student starts. With regard to the class that I will be teaching, everything is ready, so that is not a problem.

I guess I need to balance the time I spend preparing the class, and the time I use to write and conduct my research. Come to think of it, I am more than half-way done with my career as a graduate student. I think, since I am around one step before the end of my course work, I should be thinking of what the next step is.

Somehow, I am a bit gloomy with regard to next year. I know that I am still going to be here next year, I have a contract and my means of living is still guaranteed. However, the fact that most of my friends here in the department are potentially leaving next year (due to the fact that they are done with course work) is a bit depressing. The thing is, most of my friends here are one year ahead of me. I never really got close to people who came the same time as I did.

And of the two other Ph.D. track students, I am never really that close. One has her fiance, so she isn't spending too much time in the department anyways, and the other has her own set of problems.

So there, it seems that I am facing some sort of feeling that I am going to be left behind. I know that it is weird, and it is all in the mind. But sometimes, the mind is too powerful for the body to control.

So sometimes, I wish I were an Oompa-Loompa instead, because for the life of the Oompa-Loompa, wherever one goes, everyone else goes.

Anyway, enough of that depressing talk. I finished reading The Cave, by Jose Saramago. It was a great read. It was about Plato's Allegory of the Cave, which is told through the story of Cipriano Algor, a potter; his daughter Marta; and his son-in-law Marcal Gacho, Marta's husband. There is also Isaura Estudiosa, Cipriano's love interest (he is a widower, and Isaura is a widow); and the dog Found. Their lives revolve around the Center, which is a hub of activity, but with dubious resources.

Anyway, even though the prose seemed hard to read (there were no punctuation marks for the dialogue, and paragraphs can be a few pages long), I found it smooth and free-flowing. It can be a bit slow in the middle, but once one reaches the climax, then everything is fast-paced. Everything will click at the end.

So, I returned that to the library, and I started on another one, entitled The 158-Pound Marriage, by John Irving. This is about two couples, related one way or another to the university, either as faculty or coaches, in an unnamed university town in New England. This can be interesting. 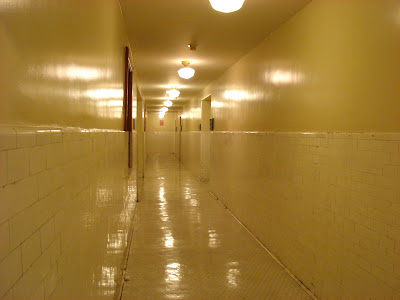