Sometimes I wonder why knowledge is personified as a woman, and not as a man. Knowledge is such an abstract topic that I would wonder why the human race chose the feminine figure to represent it, and not the masculine figure.

Justice is feminine, yet time is masculine. Interesting divide.

I wonder what adventures face me this coming semester?

Would I get a bell curve with regard to the distribution of my students' grades? It usually is the case, that I get just a couple of students who get an A, a little bit more of A- and B+, plenty of B, and then it would start to dwindle down, with one or two F grades. I do not curve my grades; what the students earn is what they would get.

There are more or less two types of students. Well, the extremes would be that one of them would just attend my class simply to get an "easy A". Although I am not into predestination, most of these would be the seniors, enrolling in a 100-level class. But alas, they would realize sooner or later that just because it is a 100-level class doesn't mean that it would be an easy class. It is a 100-level class because it does not presuppose the students to know something beforehand. One can take the class with a blank brain at the outset.

Then there is the studious student. One who sees me during my office hours, one who is willing to spend long hours trying to understand the new concepts presented in class. He may not do well in the tests, but at least there is effort that is shown, there is the attempt in learning the material.

Of course, there are plenty of other types of students as well. But to blog about them here would take ages to complete.

One thing that surprises me though is that every time I would teach, there is one, yes, one person in the class in which I wish I had the finger to zap that person, so that that person would vanish into thin air, and the life of me and my whole class would improve immensely. Hopefully, this time, I wouldn't have that kind of person.

Oh well, I guess I just have to deal with those types. Still, I like what I do. I wouldn't exchange it for something else. 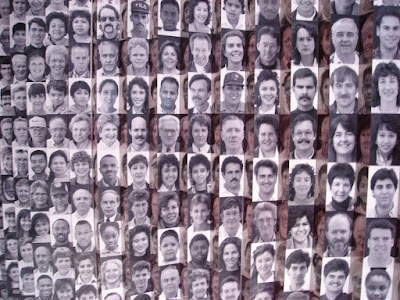