The other day, I went home rather late. I expected that the campus bus that ferries students back and forth the North and South Campus would be rather quiet. Instead, it wasn’t the case.

It was already 10:30. While waiting for the bus, I went to the Starbucks next to the bus stop, and bought myself a small green tea latte, just to warm up. Then, the bus came, but it was filled with students. A bunch of girls all dressed in black (obviously a sorority) got off, but the rest were still one rowdy bunch.

My goodness, it dawned on me that I am old.

These kids, these late teens early twenties, acting as if they are on the top of the world, but in reality they know nothing. They think that they already know everything about sex, drugs, and alcohol, parading the streets flaunting their "cool", when in reality, they’re all immature.

I sometimes don’t get it. How can a reputable research institution produce great minds in the midst of chaos and immaturity?

But apparently, it is possible sometimes. But that night’s bus ride just made me realize that quite some years have already passed, later this year, I will not be someone in his early twenties anymore. My buddies in different parts of the world are getting married and having children. 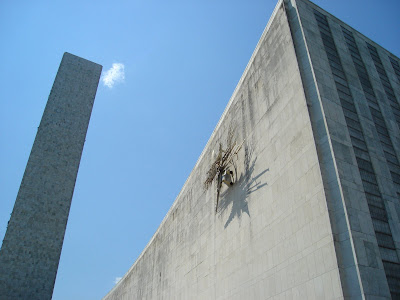