So, the big news for the week is that Kosovo unilaterally declared independence from Serbia.

As of today, a number of countries have already recognized Kosovo as an independent state, among them Afghanistan, Costa Rica, the United States, France, Albania, Turkey, and the United Kingdom. People are partying in Pristina and in Tirana, while people have started riots in Belgrade.

The ethnic Albanians in both Albania and Kosovo are exuberant in the decision, but a number of countries are also not recognizing the declaration.

Of course, there is Serbia, who thinks that the declaration is illegal. Serbia still considers Kosovo a part of its territory.

But the thing I find ironic and funny is that other countries have stated that they will not recognize Kosovo, with the main reason being that they want to protect their own turf.

Countries such as Spain, Moldova, Cyprus, and the People's Republic of China have stated that they will not recognize the new country. Now, it may seem that they have opinions as to what happens in Serbia and Kosovo, but the main reason for this is that they have their own separatist regions (Catalonia for Spain, Transnistria for Moldova, the Turkish Republic of Northern Cyprus for Cyprus, and Taiwan for the PRC). And by recognizing Kosovo (since Kosovo is a separatist region from Serbia), they will thereby encourage the separation of their own separatist regions from the main government. This is known as the Kosovo precedent.

It is indeed interesting how a small development in a region in one face of the planet can start a ripple effect across the globe. This proves one thing: humankind is inherently evil and selfish. I don't see it that these countries state their decisions because they care about Serbian unity, instead, they care about the possible consequences of an action to their own turf.

As I end this post, I leave with you the lyrics for a Cranberries song, which I deem appropriate for this.

The Cranberries - Free to Decide

It's not worth anything,
More than this at all.
I'll live as I choose,
Or I will not live at all.

You must have nothing,
More with your time to do.
There's a war in Russia,
And Sarajevo too.

So to hell with what you're thinking,
And to hell with your narrow mind,
You're so distracted from the real thing,
You should leave your life behind, behind. 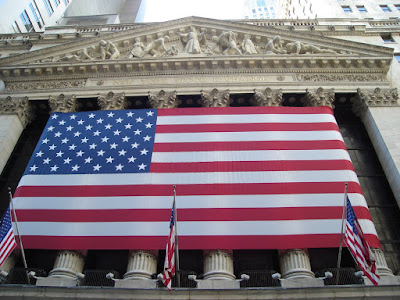