Angry Babies and a Reappearance of Calpis

I have encountered some weird pictures lately. Of course, I don't surf the web pointlessly all the time. I just saw this in a friend's page, and looked it up, and found some more.

So, have you heard of the angry baby picture? Here it is. 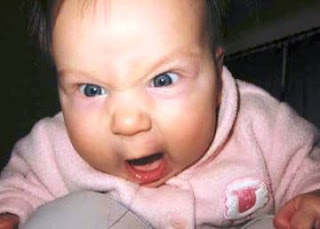 There are variations of this. First, there is the Hitler-style angry baby. 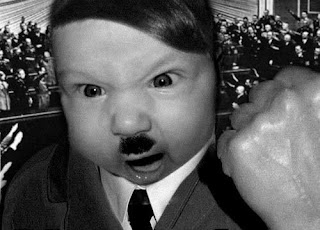 There is also the angry baby soldier, shown here. 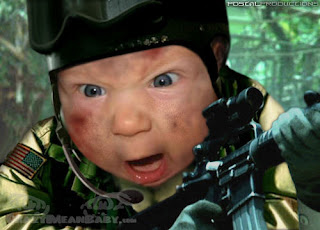 Finally, there is the angry baby on fire. Here it is. 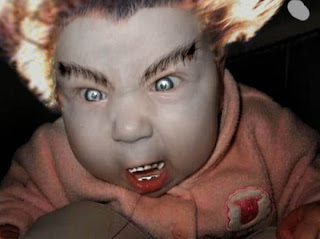 So there, either you laugh at it or get scared by it. I guess this one of those times where it is so scary it is funny.

On a separate thought, I finally tried the newly-opened Japanese place on campus. It turned out to be really good. They don't have sushi or all that, but they have pretty nice teriyaki and donburi. I tried the chicken teriyaki, and guess what I saw? I found that they were selling Calpis! I haven't seen one of these in 8 years! Of course I got one.

Anyway, it turns out that the people in this Japanese place on campus were indeed Japanese, I actually was even able to talk to them in Japanese, of which they were surprised that I am obviously not Japanese-looking, but was able to converse in their language.

So there, here's my blog post for today, something involving angry babies and Calpis. It's not cow piss, remember that! 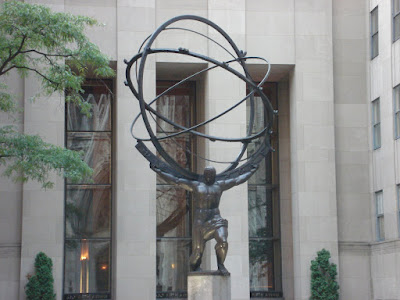 (The Atlas Statue, from my New York City Series)