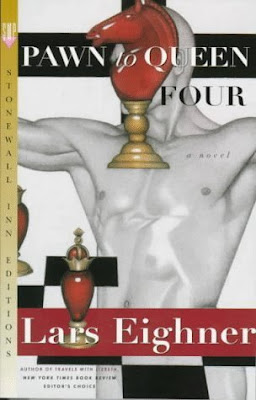 No, I am not a believer of Nietzsche. And I am not quoting him. It just happens that yesterday was Good Friday and I haven't even kept track of it.

The thing is, in the Philippines, nobody misses Holy Week. Unless you have been living under a rock, you will never miss Holy Week.

First, the television stations change their programs. You see a lot of religious themes in the movies they play, and the reruns that they do. You also see the palms that are supposedly blessed that are now hanging at the windows.

Then, during Good Friday and Black Saturday, nothing plays on the radio and television. Nobody will make a noise, and everybody is afraid of accidents. The main reason for that is because for them, God is dead.

Here in Buffalo on the other hand, nothing of that is evident. And the only time that I realized that it was Good Friday was during the class that I was teaching.

So I entered the classroom, and I immediately notice that quite a number of people are not there. So I ask the people that are there if there was a holiday or not. They then said that it was Good Friday. So I said, "Oh, does that mean that Jesus is dead?" The people in the room just laughed, and one actually said that of her twelve years in Catholic school, no priest was able to explain to her succinctly what exactly Good Friday was, while I simply put it in the simplest way possible.

I find it interesting that to most people, the entity they consider God has the ability to die. Not only that, every year, their God is born in a manger and raised from infancy in December, only to die in a span of less than four months. And it happens every year.

Anyway, enough of that. I finished reading my novel about Armenians and Turks yesterday. Now, I shifted to this one, entitled Pawn to Queen Four, written by Lars Eighner, which is set in Oklahoma. We'll see how this goes. 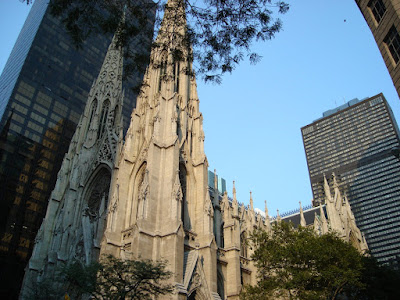