Finally, the snow stopped. We had a total of 16.4 inches of snow in two days, which apparently broke some records here in Western New York.

I immediately set to work on shoveling my driveway again. The pile was already high, and so I couldn't shovel the whole thing. Instead, what I did was make a path, rather small, but bearable, from the side door to the front yard leading to the street. If 16.4 inches results in this one, I wonder what the 7 feet of snow in 4 days looked like back in 2001. I have friends who went through it, and they say it was crazy.

My snow boots are doing their duties, I suppose. Very sturdy material, and it keeps my feet warm whenever I am outside.

I have a slight back pain on my lower back, on the right side. I figured it is caused by the shoveling, because it hurts whenever I try to lower the left side of my body but not the right side. And given the fact that I am right-handed, so when I use a shovel, I take the handle with my right hand, and grab the neck with my left hand. I then lower the left part of my body to take the snow and load it to the shovel, then I raise it up and throw the snow some place else. I should learn how to do it the other way around, so I can balance the weight.

Still, the snow didn't prevent us from going down to Orchard Park and having turkey dinner with my friends. The drive was quite interesting; we saw people fish-tailing, people spinning, among other things. But, finally, we reached the relative calm neighborhood of Orchard Park and we had some nice turkey. My friend's parents were very nice, and my friend's sister happened to be very good at the kitchen (she went to cooking and baking school I think), and she made very good dessert.

Afterwards, we played Buzzword and Taboo. I didn't like Buzzword that much, because it wasn't too funny in my opinion. Taboo however, is very Freudian; it reveals how you think and what you think, so I had a great time.

So we did that after dinner, and past midnight, we decided it was time to go back, so we did the interesting drive again. We got home safe, I found my driveway with a ton of snow, but I didn't take care of that until this morning.

I looked at the weather reports, and it seems that the snow has abated, for now. The temperature still hovers around freezing, which is not good, because what I need right now is the sun to melt the snow. The sun is shining right now, so it is melting it a little bit, but not as much, since the temperature is still below freezing. But they say that the temperature will climb up on Thursday, so hopefully, all the snow will melt by then, while I am gone down to North Carolina, enjoying slightly warmer weather. 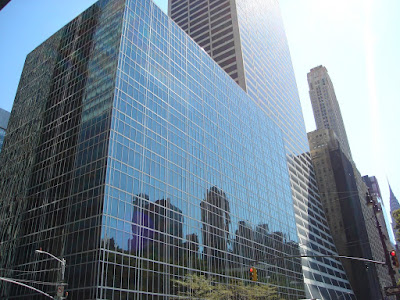