I discussed ideophones in class today. It was funny.

Anyway, look at the following sentences.

1) The rabbit goes hippety-hop.
2) He has so much bling-bling.

Ideophones are usually words that enrich or enhance the situation. They are words that convey the vivid description of a certain sensation or sensory perception. When I was in Japan, I encountered those words, because Japanese have plenty of those. Anyway, it was fun, because, the ideophones usually sound funny, so when I played the record in class, it was hilarious. 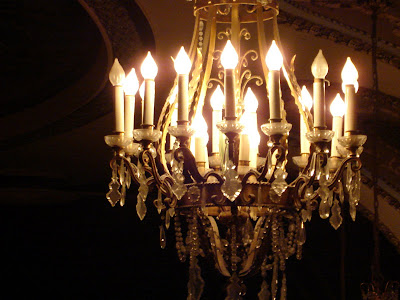