So early this morning, I got an e-mail in my inbox. Apparently, it was from a person from Blogged.com, telling me that they rated my blog.

So there, they gave me a rating, and to prove it, they allowed me to put it in my template. So there, scroll down and on the left side of the page, you'll see the rating.

Funny, I don't know how they found my blog, but I never submitted it to them for a rating anyway. But then, people find my blog using weird search keys anyway, such as "big breasts and wide hips" among others, so I shouldn't be surprised.

The other day, I watched a faculty recital here in the university. It was free, and so I went and watched a faculty in the music department play a bunch of piano music. I liked the line-up; he played Busoni, Janacek, Debussy, and Schubert. Judging from the repertoire, I think he plays a lot of 19th to 20th century music, such as the post-Romantic and Impressionistic literature. He also gave an encore, which is actually a rare occurrence for me.

So there, that was my dose of culture for the week. I think I am planning of watching something else next week, but at this moment, I don't have my calender with me, so I don't know. 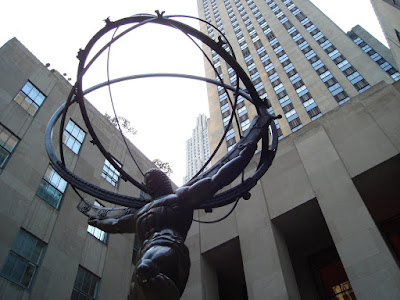