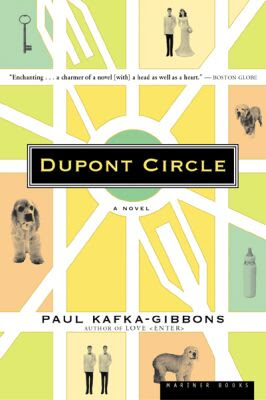 Spring decided to skip its appearance. Last week, it was still sort of cold, this week, it is hot. As if spring decided not to show up, and immediately summer comes in.

So, the sexy people have started appearing, displaying their bodies, women with really short skirts and plunging necklines, and men with their muscle shirts. Mating season is in the air. After all, I know a few people who are pregnant at the moment.

Anyway, I finished reading my previous novel about an Indian girl immigrant in Britain, who happens to be gifted. It was a rather disturbing novel. I didn't like it for stylistic purposes; the constant shift between present and past tense every section was a bit annoying. However, I identified well with the character, and I was gnashing my teeth against the father, who happened to be this ultra-traditional Indian father, who never let her daughter grow up.

So that was that, and now I moved on to another novel, entitled Dupont Circle, but Paul Kafka-Gibbons. This is a novel set in Washington DC, about the lives of different people that are somehow connected to each other by a townhouse in a street near the famous circle in Northwest DC. I myself has been to Dupont Circle, and so I am familiar with the landmarks that the book mentions.

Anyway, yes, good weather is finally here. Flowers are appearing, and the trees are starting to put on their clothes back again. I am happy.

There are other reasons why I am happy too, but I think it is too early to tell it here. I will tell it here once it is sure and confirmed.

I am happy that the year is ending. It has been a busy yet productive year. I am looking forward for the next year. Speaking of next year, my roommate is moving out at the end of July, it seems, so I will need to find a new roommate. My old roommate is moving to a different university in Georgia, so that means he is out by July. A few more patient years, and hopefully I won't need to live with someone else. I am getting a bit tired trying to accommodate my life with another person. There are just things that I want, but doesn't happen, because I am living with another person. But, hopefully, after next school year, I won't have to bother with that. Hint hint, I have some news, but until it is official, I won't be delineating details of it here yet. 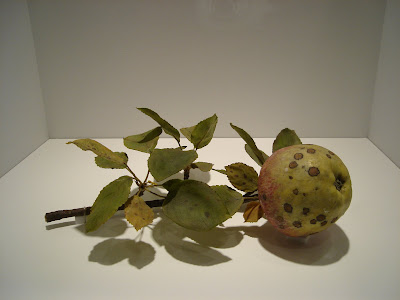