So yesterday, I went to the theater. I got tickets for the UB Department of Theatre and Dance's production of Pride and Prejudice, which is the adaptation of Helen Jerome, from the novel of Jane Austen. And I have to say that it was an impressive production.

I loved the fact that as much as possible, the actors themselves are the ones that rearrange the sets, making the transition flow better. It just seemed that they were moving the furniture around and still acting while doing it. So Lydia was still skipping around and singing while moving the chairs, and so it was fantastic.

The performance of Mr. Collins was also hilarious. It was really comical, and so the whole theatre was laughing of it. And the villains of Miss Bingley and Lady Lucas were still wearing their snobbish looks even up to the end, when they bowed to the audience.

So there, there were some stuff that was in the novel that was cut out, such as when Elizabeth visited Lady Catherine, and she was requested to play the pianoforte, but she didn't in the play version, among other things. But overall, the play was a good representation of the novel. I haven't read the novel; I find Jane Austen's novels too romantic for me, yet I like the comic lines that it has. Especially the one about Mrs. Bennet not speaking to Elizabeth anymore if she rejects Mr. Collins' proposal for marriage, while Mr. Bennet not speaking anymore to her if she accepts.

Very hilarious performance. Watch it while you can. 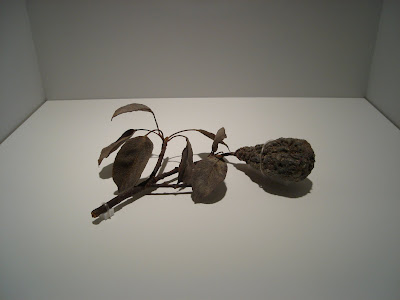