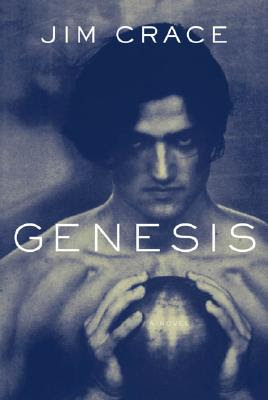 So I finished the other novel I was reading. It was hilarious. The novel was about Gregor Samsa. If you have read Franz Kafka, then you know who this is. The author intended it to be a sequel, and so you have this one giant cockroach, about 6 feet tall, lurking around Vienna. Then he goes to New York, meets numerous people, like Charles Ives, who dedicates his third piano sonata to Gregor. He then moves to Washington DC and becomes part of the staff of Franklin Roosevelt. Finally, he becomes part of the Manhattan Project and has a direct role in developing the atomic bomb.

So there, fact and fiction are mixed, and I usually found myself laughing at the humor and comedy that comes with it.

So I returned that book to the library last night, and started on a new one, entitled Genesis by Jim Crace. It is about an actor who is very fertile. It is set in a different country, but where it is it does not say.

Anyway, things are getting exciting this summer. I have been discussing plans for the summer with my adviser, and I might be joining a lab in a different part of the university. If that arrangement works out, I might be part of it running numerous experiments on human cognition.

Aside from that, I am also looking forward to my workshop in Denmark. I just found out what my topic would be, and I also received several articles that I have to read beforehand. So yes, this summer will be jam-packed.

Anyway, I am also looking forward to seeing my sister again tomorrow, since I am heading down there tonight. It is bizarre yet funny that the four members of the family cannot find themselves in one spot anymore. It has been three years since we were all in one place. Three years and counting. I don't see any near occasion in which this streak will be broken. Oh well, not that I mind. 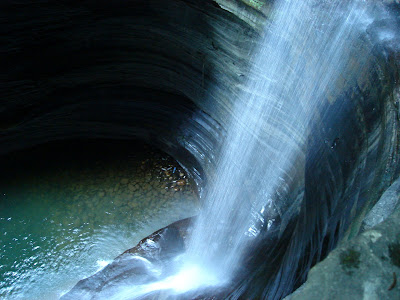