So, it is Saturday, and finally, my workshop here in the University of Southern Denmark is over. I have to say that it is rather intense, and the week seemed to go by so fast. It felt like I was in an experimental linguistics boot camp, which in some ways, it is.

After all, one spends one week, figuring out a hypothesis on language, designing an experiment that would test that, run it on subjects, code the data, and run statistical tests on it. It is a lot of work, and one week is barely enough to cover the task for 6 people.

In the end, I felt like I got what I wanted. I came here with a statistical background, having taken a year-long psychological statistics class in graduate school. My main objective was to learn how to apply those skills in my discipline. Of course, I have been talking about experiments here in my blog; I have conducted one last year myself, but I needed more ideas as to how to test one theories in language. This gave me rather varied things to ponder about.

So, given the fact that I am done with my task here in Odense, I will spend one final night here. And tomorrow, I will take the train to Copenhagen and shift into tourist mode for the moment. I got the feeling that I would want not to use my brain for the moment. Especially the part of the brain that deals with numbers. I had been crunching numbers all day yesterday, since we had about 5,700 data points in the model.

So, as much as I enjoy Odense, I will be leaving. Odense rocks, really. 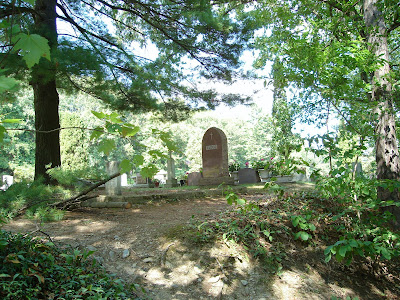