This is a rather short post, regarding the unexplicable nature of news reporting.

It used to be fascinating for me what journalists do. They go to the frontiers and report happenings in different locales, bringing back events to faraway lands. They take pictures of human suffering, they take pictures of disaster and chaos, and they send these photos back, together with the stories that accompany it, to people who are fortunate enough not to witness them in person.

However, when news reporting takes a rather weird turn, like this report about a former Olympic swimmer having an ego trip, and whining that he wasn't invited to the Olympics, then I sometimes wonder. Why is this newsworthy?

I have no problem with the Olympian. That is his opinion, and everybody is entitled to one. If he feels that he was snubbed, fine. Let him feel that way. However, what I do not comprehend is the fact that his whining made the news. It even made front page in Yahoo! I wonder how parallel is that to the South Ossetian War that is currently happening.

This world really is a strange place. Sometimes it is easier to forget about it than try to comprehend it. 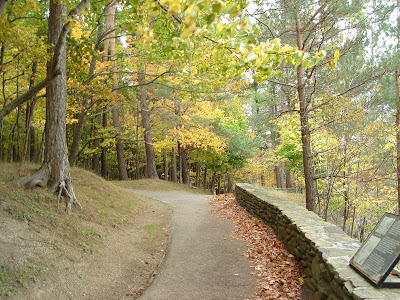