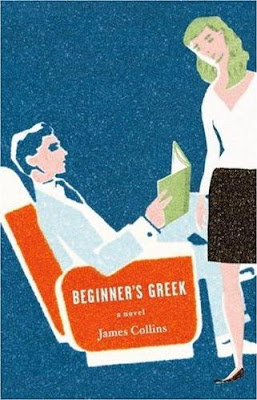 Time for my book review entry. I just finished reading My Revolutions by UK writer Hari Kunzru. It was a very impressive read, I suppose.

I suppose I like Kunzru's writing style, which I first encountered when I read one of his other books last year. He writes in a very engaging style, and while it does not have to do with the level of suspense there is between every chapter, I suppose it just has something to do with the smooth way it transitions from one timeline to another.

So I returned that book back to the library, and instead picked up another one, this time by James Collins, entitled Beginner's Greek, and I am liking it. It starts with a guy on a plane, and he dreams that he will fall in love while in the plane, and somehow it begins to be true. The title page says that it is about couples, adultery, and New York. We'll see what happens. 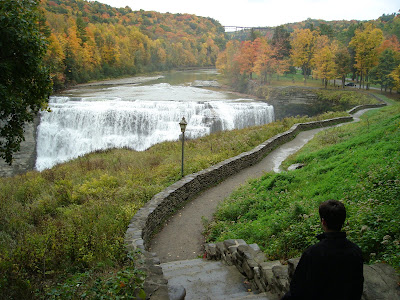 (Mesmerized, from my Letchworth Park Series)