I have watched a rather disturbing movie the other day. It was entitled Pi, directed by Darren Aronofsky. It's not a movie that one would see to be entertained, but rather, it is a movie that one sees in order to be mentally stimulated.

I suppose the fact that I decided to watch this movie was influenced by the fact that I watched The Fountain a while back and actually liked it. So I did a little research on the director and found that he didn't make a lot of movies. But Pi was one of the first ones that he made, so when movie night came around, and I was the one who had the choice of movies, then I picked that as a selection.

It tells the story of a mathematician who strives to find order in everything, such as alluding to the Fibonacci sequence, and the golden spiral. It is a psychological thriller, and I suppose it is not a movie that one watches when one wants to be happy.

The movie has a point though, that one should always keep oneself in check, because we might not know that the thing we are occupying ourselves with might drive us to obsession and insanity.

Aside from the content, I like the fact that the movie featured a rather atypical cinematography. The black-and-white film had a lot of repetitive shots, and those were amazing. I also liked the distortion of reality that the director did, such as when the character was trying to puncture a human brain in the New York City metro. The viewer is constantly challenged in deciding whether the events that were shown were happening in real life, or whether it was something in the character's brain.

Anyway, if one wants to watch a rather philosophical and psychological movie, then I suppose this is one good movie to watch. The sound track was rather interesting too, very techno. 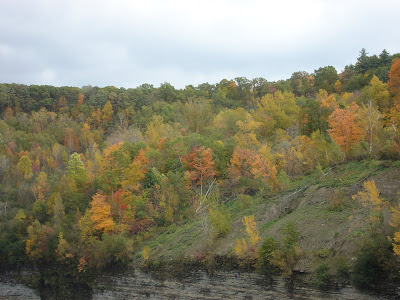