I've recently discovered trance music. It is electronic, but it is not the one that would make you jump up and down in a dimly-lit club, but rather, it is the one that would want to just sit down in a couch and chill out, say, after a very long and tiresome day. Music that would perfectly accompany a cold beer and a relaxing moment on the couch.

The funny thing with this music genre is that I could totally block it out of my attention, while I am doing something else. I can read a book and this music will just play in the background.

I am still waiting for my two professors to give me comments on my qualifying paper. By the way, when they say that it takes 4 weeks to read a qualifying paper, trash that. That doesn't happen. I suppose it takes about two months. One of my readers already read half of it, and therefore gave me comments on the first half, but the other reader still hasn't touched it. And I am here, giving subtle and slight hints that I would want that read by now, so that I can file it soon and move on. 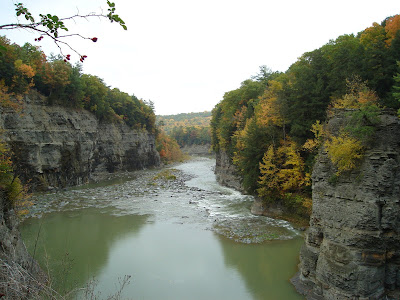