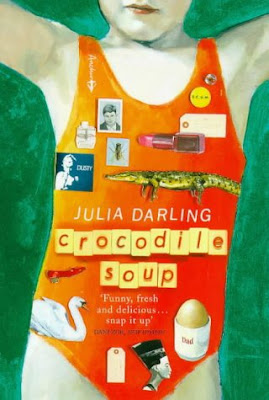 I just finished reading the novel I was reading (yeah, redundant) just recently. And again, it was an enjoyable experience. Nice, two great books in a row.

I had been reading The Spanish Bow by Andromeda Romano-Lax. This is a historical novel, based on the life of Spanish cellist Pablo Casals. I liked it a lot, since it blurred the boundary between fact and fiction, and there were plenty of characters that really existed in history, such as Francisco Franco, Adolf Hitler, Varian Fry, Manuel de Falla, and others. It was such an enjoyable read that actually made me curious about the cello.

Of course, I am no cello player, but I started listening to cello music this past two weeks, and in fact, I am now practicing Bach's Unaccompanied Cello Suites, transcribed for piano of course. I am working my way on his Prelude in G. It is one of the best pieces of music I have ever heard.

Speaking of transcriptions, it used to be the case that I never played music that was rewritten from one instrument to the other. Due to the fact that the instrument that I learned to play was the piano, the repertoire is huge. I have so many things to choose from. Unlike players of other instruments, the piano does not suffer from lack of things to be played.

However, since I now have people I know who play other instruments, sometimes, one wants to play things together, and there usually is not a lot of things that are written for say, piano and harp, or piano and flute, or piano and violin. Of course, there are pieces written for these, but sometimes, one has some tune in mind, and that isn't always possible to be played with the right combination of instruments.

Anyway, I was planning on going out to a hike of the Chimney Bluffs along the shores of Lake Ontario tomorrow, but it seems that the weather is not permitting. So I might have to postpone that until the weather becomes more friendly, that means, until next year.

Anyway, I returned the book that I was reading, and began on another one. If the previous book was a portal to turn-of-the-century Spain, this book takes me to contemporary England. It is about a woman, who has a weird relationship with her mother, and it turns out that she has a crush with another woman in the museum where she works at. 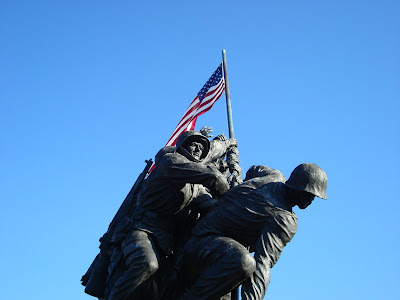 (Against the Sky, from my Arlington Cemetery Series)