Yesterday, I spent an hour in the Baird Hall (the building that houses the Music Department) and practiced. I was happy. My friend who plays the harp gave me some duet music, and this one was Debussy's Rêverie.

This piece was originally written for solo piano, if I am not mistaken. However, it has been transcribed for numerous instruments and configurations. I actually heard it the first time as a piece played on oboe and harp. And now, I am playing the version for piano and harp.

So yesterday evening, I was at one of the practice rooms, and I successfully walked myself through the piano part. The score was fairly easy and straight-forward, no acrobatic segments involved. After all, the piece is about daydreaming, it shouldn't be a Liszt. I then went back and played from the beginning, and I was finally able to play the first page from memory.

I suppose seven years of stagnation in the keyboard made my fingers rather weak, so I decided that I would do a run or two of the Hanon exercises whenever I would be in the practice room again.

Perhaps I never lost my love for music. It was just that I was at the wrong place at the wrong time a few years back. I was late starting to learn, and I suppose I would forever be in the other side of the stage. Not that I loved to perform; I remember the first school recital I had to do, back in high school, I made a wrong turn I had to do the piece over again.

Yeah, I remember I was in 10th grade, and I was playing a piece from Mendelssohn's Songs Without Words. I was playing No. 19, I believe. One-thirds into the piece, I blanked out, and so I started the whole piece again. It was such an embarrassment. Anyway, one year later, I did another school recital again. I was in 11th grade, and this time, I did Andaluza, from Enrique Granados' Danzas Espanolas. This time it went well.

So I suppose the function of music for me at the moment is distraction. It gives me a break from the academic thinking that I do every day. I suppose one hour of forgetting about experiments and linguistic theories goes a long way.

So there, I am practicing Debussy at the moment, and I have Mussorgsky's Promenade from his Pictures at an Exhibition lined up as well. 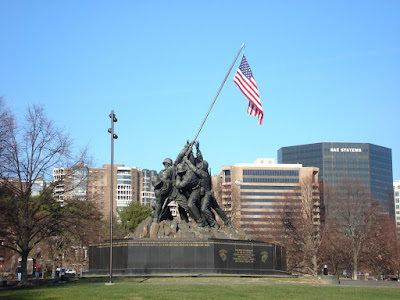