The concept of reward and punishment is such a wonderful thing, I find that the people who finally formulated that in the field of psychology should be rewarded with some sort of prize.

Or maybe they were already rewarded, I just didn't know about it.

Anyway, with Week 8 of the semester beginning today, I find myself in an assembly line of stuff that I need to do. I have a couple of papers that I am working on, I am also working on research with other people. I also have my qualifying paper revision to work on, since my two readers are almost ready to give me their comments. The good thing with this one is that most of the reader revisions that I need to make are all wording and presentational issues; I do not have to run things again. Well, that is one thing one's adviser should be wary of, and I suppose I just happened to have a kick-ass adviser.

Speaking of my adviser, who happens to be on sabbatical, I talked to him over the phone today. He left me a message on my office voice mail, and so I called him back. Even though he is on sabbatical, he found a few minutes of his time to advise me on stuff, like things to read for my dissertation topic, what classes to take for next semester, and things like that which technically he is not obligated to do during this semester because he is on sabbatical. Some faculty here are just admirable for the amount of interest they have for their students; I attended a lab meeting of another professor in another department, and she was telling another student to go on and write a certain paper, because more publications would increase the student's job success. If there are rewards at the end, then one would push ahead.

I suppose the same reward and punishment schema is at work with regard to the drama that goes on in the department. Some people are just so hard to spell, that I cannot predict how they would act. Sometimes they are warm, and at other times, they are cold. At present they are cold. So I suppose I just give them back what they give to me, if they are cold, I will be cold. If they are warm, I will be warm. An eye for an eye. Because if I try to predict their behavior, I would be at a loss. I simply cannot predict some people's behavior.

Anyway, I gave myself a reward by going with a friend to Canandaigua Lake this past Saturday. The weather was nice; visiting a large mansion and strolling alongside one of New York's Finger Lakes while eating a cup of cookie dough ice cream is a great break to have while working my ass off with school work. 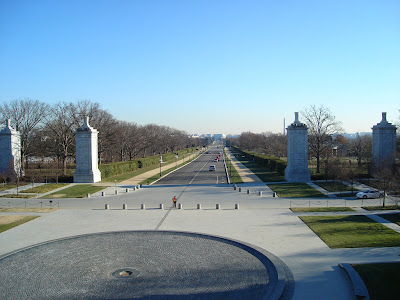