Colder than My Freezer

But apparently, the weather here can be colder than that. Today, for example, was a stunning -10 degrees Celsius. For the whole day, the whole wide expanse was just colder than my freezer.

I shoveled my driveway early this morning, which was the second time I did it this winter season. Call me crazy, but I suppose it is my substitute for exercise. I did work up a sweat early this morning, and that was good. I woke up, washed my face, donned my gloves and winter cap, socks and boots, and grabbed my shovel. After about thirty minutes, my driveway was clean.

Yesterday, I was in Dundurn Castle, in Hamilton, Ontario. Canada didn't have lake effect snow like we had last Friday, so the roads were clean, unlike here. Hamilton is closer than Toronto, just about an hour of driving, so me and two of my friends decided to go castle-hunting. One thing that we noticed was that snow is pretty in Canada. When it was falling down, I could definitely see the hexagonal shapes falling on my clothes.

Of course, the snow here in Buffalo also have the hexagonal shapes, but sometimes, snow falls so heavy here that they don't fall pellet by pellet, but rather, blob by blob. 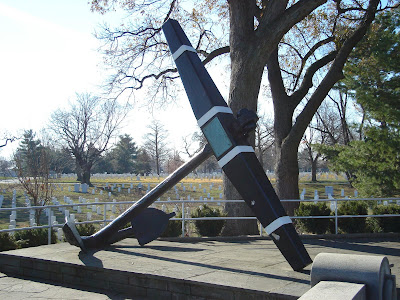