So, for the fourth installment of the linguistic factoids, I give you Grice's maxims. There was once a philosopher named Paul Grice, who analyzed how discourse and conversation should function. In the end, he posited four different maxims which are deemed to be important in carrying out a well-formed discourse. These are the following:

2. Maxim of Quality: Do not say what you believe to be false. Do not say that for which you lack adequate evidence.

3. Maxim of Relevance: Be relevant.

4. Maxim of Manner: Avoid obscurity of expression. Avoid ambiguity. Be brief. Be orderly.

If one follows all of these maxims, then a smooth discourse would be carried out.

However, it is not the case that people do not violate these. In fact, people do intentionally violate these maxims for a desired effect. And no, I am not just talking about the obvious, say, violating the Maxim of Quality when one is lying.

Sarcasm, for example, is an example of a violation of the Maxim of Quality. Say you are shoveling your driveway in the middle of a snowstorm, and your friend watches you. Then you say, I totally love shoveling my driveway in the middle of a snowstorm. You say this with a square face, but obviously, you are not enjoying the task. You are therefore violating the Maxim of Quality, in order to convey sarcasm.

Another example where Gricean maxims are in play is the following. Say a woman asks hier friend, Is Paul single? Then her friend answers by saying Well, he flies to Chicago every other weekend. On the surface, that may not make sense, but due to the Maxim of Relevance, this is a good example of discourse, and the reply is assumed to be relevant to the question. Thus, flying to Chicago every other weekend may be evidence that the person in question is indeed seeing someone in Chicago and therefore the answer to the original question is that he is not single.

There are plenty of other instances of interesting uses of obeying and violating these maxims. These are just a few examples. I suppose since I do not work with these directly in my research, I won't say more, or else I might say something wrong. So there, there's your linguistic factoid for today. 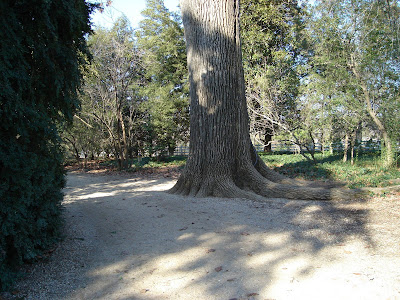