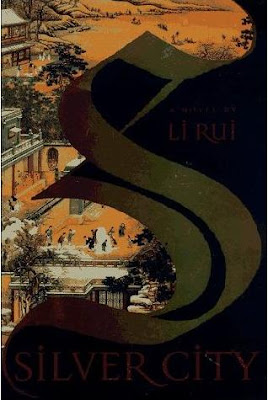 This is a case of hate that turned into like.

Rarely do I read Chinese novels, and there is a reason for that. Mainly, it is because the Chinese novels usually have a billion characters in them, and that these characters have Chinese names. And yes, even if they are orthographically different (Zhisheng is different from Ruide) but still, the unfamiliarity with the names, coupled with the quantity of them, makes me somehow lost.

But, most of the time, these novels, whose story spans multiple generations and families, have a genealogical chart to them, which aids in understanding the story.

So for this one, this is the story of two families in a certain city in China. The story is set between turn-of-the-century up to 1988, which spans at least four generations of the characters. It tells the story of the happenings between these two rich families and how they faded away slowly due to the Cultural Revolution.

So, like my previous experience with Mo Yan's Big Breasts and Wide Hips, the novel starts slow, because one gets used to the characters, but then moves faster and faster as the novel ends. The additional complication with this one however if the fact that the narrative isn't always chronological: and every chapter usually focuses on just one part of the family tree, because, even though things happen simultaneously in fiction, narration is linear: one can only talk about one thing at one time.

So yeah, I was impressed by this book. I didn't like to start it first: in fact, I had it in my shelf for 6 months, before I finally started it. But after reading it, I liked it, and now it is back in the library. 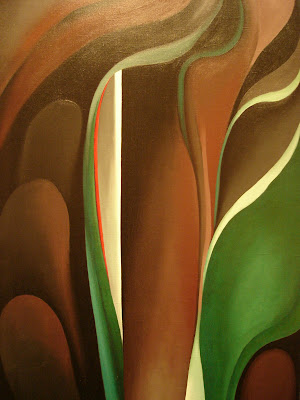 (Abstract Art, from my National Gallery of Art Series)