I was in the Indian joint earlier today, since I didn't bother to bring lunch. There was a TV in there, playing music videos of Indian music. It was a rather interesting experience, watching the music videos, and the reaction of the South Asian patrons while watching the videos.

So I was there, alone, sometimes seeing the videos, which are hilarious, if you ask me. Somehow, the Bollywood-inspired music videos were rather melodramatic, if you ask me, and they make use of plenty of colors, and the choreography is huge. There is always a couple, a male and female lead dancing around the set, and this huge collection of back-up dancers. And it seems that this formula works every time, because the numerous videos that I have seen while finishing my meal always adhered to this formula, and the other videos that I have seen other days also followed this.

It felt like a Chinese epic saga, with so many characters, as if the whole town was paid to be in a single video, dancing up and down, left and right.

But it seems that the opinion of the patrons are different.

Almost all of the South Asian patrons of this Indian joint were glued to the screen. They would watch the music videos, as they eat, as they drink their soda, as they talk to each other. It somehow reminded me of the TV dinners back in the 1960s.

I suppose I find it interesting what different cultures find interesting and worth gluing their eyes to. I witnessed the same behavior when it comes to American guys and football. 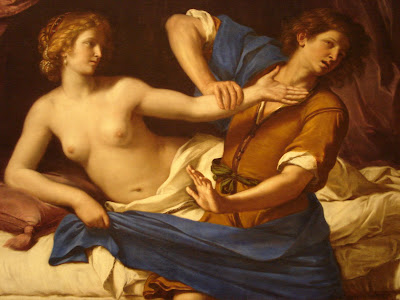