Every time I hear the engines of an airplane zooming by up in the air, I always find myself frozen, stopped in the middle of the road, and trying to strain my neck and see what kind of plane it was, and what airline that plane was. Even here in my office, I have a window next to my desk, and the sky above seems to be part of the landing routine of planes that land in Buffalo Niagara International Airport, so I always see the planes quite close, their steel bellies zooming by.

Flying has always been an exciting thing for me. Even if I wasn't the one flying, I would always ask people who I know are going somewhere what their flight itinerary was. And I always do not understand how some people are heading for somewhere fun and different, to not even know what airline they are taking, or what route they are flying.

Perhaps it was because I watched this international movie the other day (see my earlier post) that I tend to think of travel and things associated with it. My feet are getting itchy again, and a moment ago, I realized that I have been here for about four years now. It's getting a bit long.

So, speaking of length of duration, let me recount where I have lived for the past 26 years.

So yeah, I wonder where I will be in the next few years. I can honestly say that I have no clue where I would be, and at times, it can be disconcerting. I find that other people cannot understand this, since they've been in one place all their lives. So yeah, when an airplane flies by, who knows, I might be in the cabin, moving to my next destination. 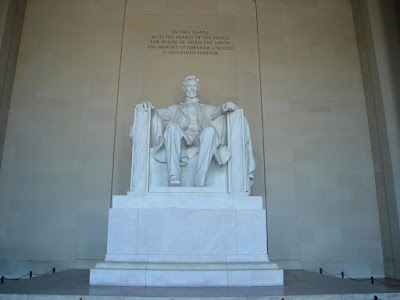