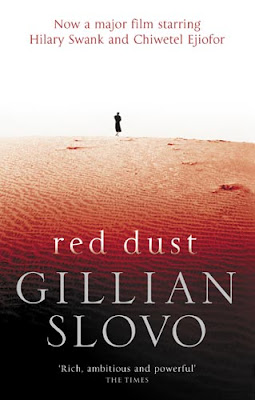 This book took me to South Africa. This is about an amnesty trial between a former interrogator and a former victim, where the former interrogator seems to know something about the death of another victim, that happened more than a decade ago. And there are multiple parties involved, trying to uncover what really happened in the summer of 1985.

Being that this book was written with an omniscient narrator, the reader had full access to what really happened, and the focus shifts from the happening but to how the characters perceived things as happening. Thus, this book was more than an account of a truth and fact-finding commission hearing between a black and a white man, but it was more a novel about truth itself. The book makes it clear that there are times in which people really cannot discern what is the truth. Instead, the truth boils down to what people think they believe in, and what people want to believe in. Multiple events in the book showcase this, such as the trial proceedings, and the final act by the wife of Pieter Muller.

I suppose I can say that I enjoyed reading this book. The narrative was very easy to comprehend, and the book was suspenseful enough to keep me preoccupied. And at the same time, it wasn't like an airport novel, the novel actually had a substantial topic that it was tackling. The only thing lacking I suppose is the personal interest: I find the topic interesting and profound, but it doesn't hit home like my other novels that I have read and that I have rated the best. So I suppose this novel only gets 4.5 stars out of 5. 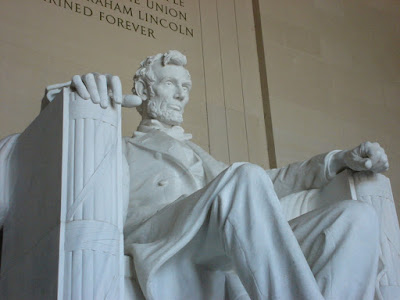