The other day, my friend and I watched the romantic comedy movie Vicky Cristina Barcelona. If one wants to see the sights of Barcelona without actually going there, this would be a good film.

Anyway, this film tackles the human emotions that encircled two Americans, Vicky and Cristina, and how they get entangled in the weavings of human love and relationships while spending a summer in Barcelona. It was directed by Woody Allen, and overall, we both enjoyed the movie.

What made me think about this is the fact that humans seem to have two sides: a rational one, and an emotional one. This push and pull was very obvious in the characters of the film, especially in Vicky. Which made me think about this balance. People balance the two in different ways. Some people value emotions more than reason. I suppose if you have been following this blog, then you know how I stand on that. Too bad that it would be too unethical to play with this balance and conduct experiments on various people, manipulating factors that would tease out this difference.

Anyway, that was that. The movie was exotic, and so yeah, that turned out to be a good movie night. 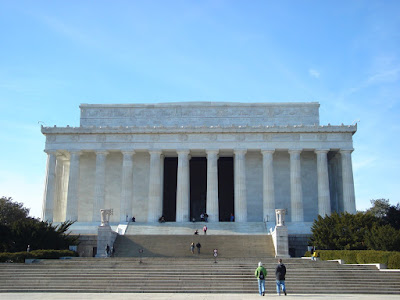