So there's these series of commercials that McDonald's has in advertising their new coffee drinks. One of these is the following commercial about the commute, and how apparently, ingestion of a McCafe changes the whole ordeal.

Now what's up with the accent? Do they think that if someone drinks their iced or hot mocha, they'd suddenly be aspiring Europeans, speaking with an accent? And I wonder what is it from drinking cappuccino that they find to be French?

Here is another one of these commercials. These two guys, when they realize that McDonald's now has cappuccinos, they suddenly realize that they don't have to pretend anymore. That they can shave away their goatee, make away with the turtleneck and fake eyeglasses, and revert back to watching football instead of French film.

I don't get it. Is it that McDonald's is poking fun at people who aren't intelligent but think that they are because they drink fancy coffee? At least that's what the comments in the video said. But how is it that intelligence and coffee drinking habits are tied together? I used to drink coffee, and every now and then, I still do. And whenever I catch myself drinking one, I always get the obvious side effect: diarrhea. And I don't want that, but sometimes, I still get the urge to drink coffee. Now does that show that I am intelligent? Probably not!

So perhaps the best thing one can get from these series of commercials is the creativity that other people have demonstrated.

Say this spoof for example. 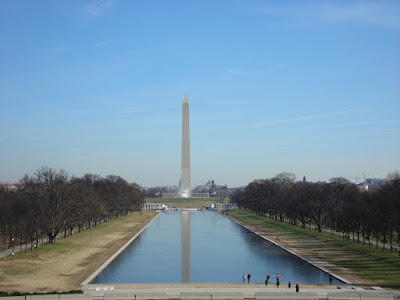