Book Review: The Invention of Everything Else by Samantha Hunt 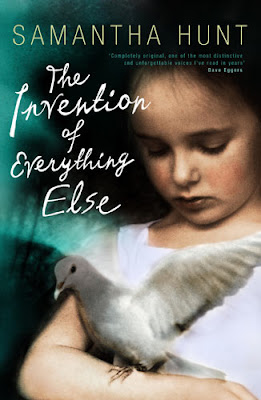 It's been a while since I had published a book review. In fact, it was 17 days since I published the last book review I had. And there is a reason for that.

The thing is, I am one of those people in which I cannot leave a book half-read. Even if I disliked the book, I would try to read it all the way to the end, with the hope that somewhere in the middle, the book would change a bit, and I would come to like it. Most of the times, the books would turn out that way, you know, those books that just have a slow start, and then somewhere in the middle, I would come to like it. However, some books start bad and end bad.

Like this one. This is supposedly a novel about inventions and time travel. There are plenty of characters that have complex storylines of their own. There's Nikola Tesla, the Serbian inventor who immigrated to the United States; there's Louisa, the chambermaid of the Hotel New Yorker where Tesla stays; there's Walter, Louisa's father; there's Azor, Walter's friend; and there's Arthur, Louisa's boyfriend. Each of the characters were somehow developed, and in Tesla alone, there were multiple narratives, including his childhood, his first days in the United States, his hallucinations, and the present time. Only the present intersects with Louisa.

From what I described above, the novel should be pretty thick. And yet, it was only about 250 pages long. Not enough to develop all the characters. In fact, I think all the characters were half-baked, since the author tried to develop all of them, putting all these details for each character, but somehow done haphazardly. I was left wondering what the bigger piece of the puzzle was.

And there's also this issue of rise and fall. When I was little, and I learned how to write a paper, I was told that it should be like a sandwich. There's a top bread, a filling, and a bottom bread. Or it must be like climbing a mountain. There's the ascent, there's the peak, and the descent. Or even like sex. There's arousal, plateau, climax, and recovery. But this book is nothing like that. It was flat. It never aroused my attention. I always found myself checking the page numbers (Oh, I'm already 50 pages into the novel, and yet it's still slow?).

And as typical of me, I just stuck it to the end, hoping that the book would change, but it didn't.

If there's one good thing that I would mention about this book, it's that it provided me further knowledge and piqued my interest in the real historical character of Nikola Tesla. The events that the book mentioned, the War of Currents, the 1915 Nobel Prize fiasco, I never knew about those until I read this book. I knew that Nikola Tesla existed, only through encountering his name in Prague, and also because I know that the airport in Belgrade is named after him. But aside from that, nothing. So I suppose this book still educated me, somewhat. But it's not my favorite books, and I would hesitate to recommend this to others. 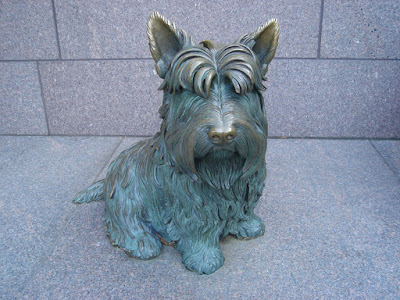