Sometimes, humans are weird. They expect superhuman abilities from other humans.

One such superhuman ability is the ability to read minds. I don't do that, and yet, sometimes, I find myself being accused of being an alien. When in fact, I proudly admit that I do not do things that some humans expect of other humans, like say, not being able to read a fellow human's mind.

Like this one incident for example. Yesterday, I bumped into someone, and we talked about our respective plans for the weekend. I was invited to a cookout by another friend, so I relayed this information. We were to have a cookout, by grilling meat and vegetables, and afterward probably heading out to watch electronically and musically choreographed fireworks. I asked this person what her plan was, and she voiced the fact that she wanted to see the fireworks as well, and she was going alone to watch it.

Now we left it at that, or at least I thought we left it at that. But no, I got an email from this person saying that I should have invited her to the fireworks, because I should have read into that encounter that she was heading alone and wanted company. I emailed back saying that first of all, it is not my gig: I am not the host, and we are not sure whether we were going to see fireworks or not.

The thing is, I do not understand why some people expect other people to know what they want. I have nothing against this person, I am not mad at all, but I am perplexed at how other people cannot bring themselves up to say it out in the open what they want. Instead, it's as if there is this script, this invisible script that only the other person knows, and that if you disobey the lines in the script, you get written off.

Sometimes, I really wish that there were LED moving message boards on top of people's heads, so that you can just read what they are thinking and then everything would be fine. But no, sometimes, human interactions are turned into this eternal guessing game, and there are consequences, since if you guess it wrong, then people would be sour.

Humans are an enigmatic bunch. 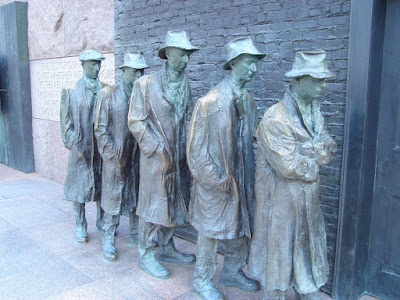