You Have One Minute to Solve this Puzzle...

The other day, I saw one rather interesting movie. It was entitled La habitacion de Fermat, and yes, it was in Spanish. It is a thriller (some sources say it is a horror flick, but I never saw any gory sequences) where in a small room, four mathematicians get trapped and they had to solve various mathematical puzzles within one minute, otherwise, the room gets smaller and so they would get crushed.

So, I enjoyed watching the movie, and the character development was good too. I suppose I like these psychological thrillers once in a while, since in this flick, all the action occurs within the emotional and mental dynamics of the various characters, since the film reveals various connections between the players, something that one does not expect right at the outset of the film.

So, here are some puzzles to solve.

1. If you have two hourglasses, one that is 4 minutes long and the other being 7 minutes long, how can you precisely measure a temporal length of 9 minutes?

2. Suppose there is a room that has a lightbulb inside, and three switches outside. One cannot turn the switches on or off without shutting the door. How can one determine which switch activates the lightbulb without entering the room more than once? 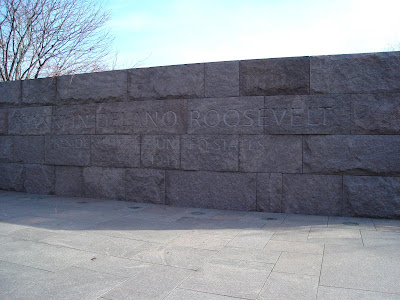