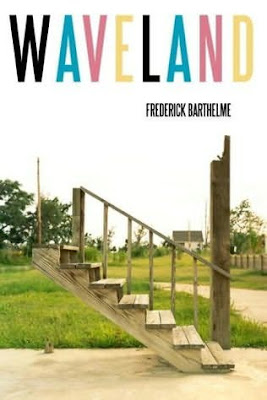 I suppose after reading a few good novels, chances get higher that I read a not-so-good one. This is an example.

It's not that this novel is bad, it's just not good. Anyway, this is about the relationship between Vaughn, who is divorced from Gail, and his new girlfriend Greta. Greta is a widow, and Vaughn has a younger brother, Newton, who is a widower. Greta owns an apartment, and she has a tenant, Eddie, who is a Gulf War veteran and gay.

The story revolves around Gail and Vaughn, about how, even though they are divorced, they still take care of each other, so when Gail starts seeing a younger guy, Tony, Vaughn starts getting worried, especially when one night, Tony beats Gail up, and she ends in the hospital. So Gail invites Vaughn and Greta to move in with her, with the three of them ending up as roommates.

Isn't that weird? You and your girlfriend rooming with your ex-wife?

Anyway, that is the premise of the book. And all of this is set in post-Katrina Mississippi.

Now, let me mention the good points first. First of all, everything in the book is realistic. It depicts I suppose real people, with real emotions, and real things that can actually happen to people. However, it may have been too real, that it turned out to be bland. If this novel were a chicken main course, I would be reaching for the salt and pepper shaker immediately.

So yeah, this novel is rather flat. But not as flat as other novels I have read. I suppose it needs a mature reader to fully appreciate this novel. And maybe I am not the targeted audience for this novel. I wanted something that had more things happening. I wanted a novel that would make me think. This novel just made me realize that human relationships are very complicated, and that some people are just in a web of things that are not so easy to disentangle.

Of course, not all novels should depict rather outlandish events. And because of this, I admire the novelist for taking a rather mundane slice of the human spectrum and exposing it in a rather subdued yet intricate way. But I am sure that other people would appreciate this novel more than I would. 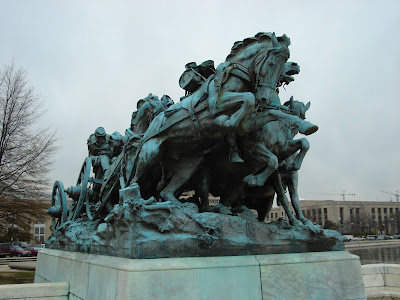