Curiosity is one constraint in people's lives, and this governs how people act and live. Most of the time, curiosity plays a role, but other constraints counter this one and therefore the action stays undone. Say, as a teenager, somebody offers you some colored pills. The person offering you tells you that these pills are awesome, that they'll send you on a trip and you won't want to go back again. On the other hand, you know that you were warned by your folks against drugs, that they do not mean anything except for danger. So there's curiosity and safety, two constraints acting on opposite directions. What would you do?

When I found myself in that situation, in a restroom in a school 11 years ago, I declined. I suppose curiosity didn't win that time. And it was a good thing that it didn't. And even now, I would never even think twice when it comes to taking in substances that aren't intended to react well with my system.

However, curiosity plays a role in smaller roles as well. You know, what would chocolate with cayenne pepper taste like? I believe Lindt makes chocolate with cayenne pepper bars now. What would it be like to be in a large air bubble, where that bubble would go rolling down the hills of New Zealand, a sport called zorbing? What would it be like to climb the Peruvian Andes and explore the lost city of the Incas?

Curiosity is such a powerful drive, to the point that I believe that human traits can be reduced to just two tenets: humans are selfish, and humans are curious.

Anyway, there's one curiosity that I satisfied recently. I have been talking about this for quite a while now, mostly to people around me. But I never really got the guts to do it until now.

So, what's the change? Well, I now have come to the realization that I have lots more skin than I thought I had. Putting on a shirt isn't as swift as before: now I really have to pull the shirt down. I am more sensitive to air temperature and wind breeze changes now. My eyeglasses don't move around anymore, they stay put.

So, any idea what I did?

The thing is, I have voiced my curiosity about this way back, the earliest I can remember was back in 2002. Seven years worth of curiosity. And I suppose I never had the guts to do it until now. And so I did it last Friday. And I think I like the result. I may stay this way for a bit, who knows.

By now, you may have already guessed. Yes, with the help of a pair of scissors, a razor blade, and lots of shaving gel, I shaved my head. Every square inch of it. 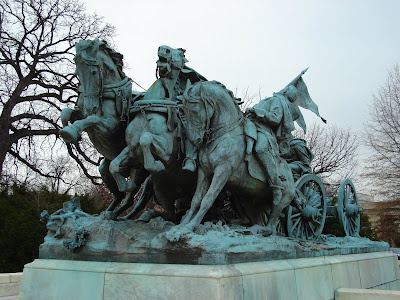