Back Bay and MIT

The third full day in Boston was spent wandering in Back Bay. This is a neighborhood of Boston that is rather ritzy and high-class. Upon getting there, I saw the brownstones and it reminded me of Georgetown in Washington DC. The buildings were narrow yet three-stories high, and the cars were definitely flashy. Only in Boston have I seen a Maserati.

We started by walking through Boston's Public Gardens, and finding the three famous statues in the park: the Ether Monument, the Duckling Statue, and the George Washington Statue. Then, we proceeded Commonwealth Avenue and strolled through it, taking photographs of various influential people.

Then we also strolled the southern side of that street, and visited the Reflecting Pool and gawked at the skyscrapers. Afterward, we crossed the Charles River and walked to Massachusetts Institute of Technology, and entered the heavyweight campus. I took photos of Frank Gehry's Stata Center. That was a weird yet cool building.

For dinner, we went to the waterfront, where we visited the Legal Seafoods restaurant. Mom ordered lobster, while I had my fix of raw oysters. I love this town, very close to the ocean, and seafood that is fresh and tasty is readily available. Too bad we don't get the same quality seafood in the third coast.

So we still have one full day here in Boston. That will be another adventure on its own. 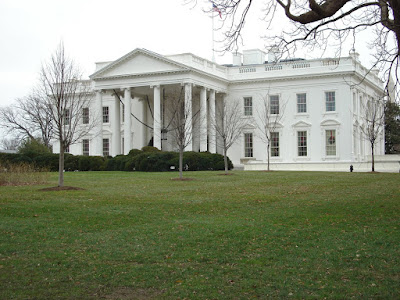