Never have I watched a movie and felt utterly disillusioned and disgusted by it until I watched this movie. This is a movie by David Lynch, and it is a neo-noir psychological thriller according to Wikipedia.

So, what is this movie about? Well, I don't even know. It tells very fragmented stories about various things: it begins with a bizarre car accident, and then a girl who survives the accident that has a lot of money and a weird blue key in her purse, then there are various other vignettes of weird stuff interspersed with the story. The characters are also interspersed, with the actors playing different characters. Somehow, the characters are linked to each other in one way or another, but I still cannot wrap my head around it.

So, is this a film that I enjoyed? No. I was laughing while watching this film, it felt like a creepy version of Seinfeld. Nothing made sense, and so I eventually gave up trying to find sense in this movie. It was totally predictable, with the various suspenseful effects totally stereotypical. Of course, there are things that are just out of this world, but the movement was very slow, and I can totally fall asleep while watching this. Good thing I didn't see this in a theatre, because if I did, I would have walked out of the establishment within the first thirty minutes. 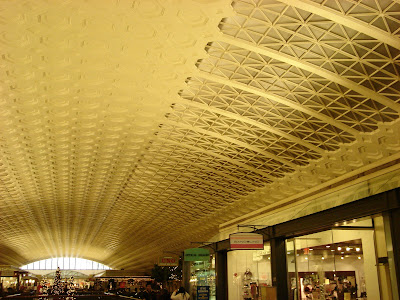