December came in, and with it was the first real snow. I woke up, and looked outside my window, and voila! The ground was white. The cars were covered, and the streets were slush. It's as if those slurpee machines in convenience stores just mass-produced their products that the streets were flooded with them.

Anyway, I guess it is winter again. Although the official start of winter isn't until December 21, but it is here. Somehow, I have the idea that this winter isn't as severe as the previous years, since we got out of November fairly scot-free. So if that is a sign that this is a warm winter, then I am all for it.

Oh well, a week and a half more of school before things wrap up. In the meantime, I can see snow on the horizon, so that is not a good thing. I miss autumn, which is my most favorite season, as the colors are just there blooming and attacking the senses. Winter is just white, slushy, and snowy. Oh well. Time to wait for the next year I guess. 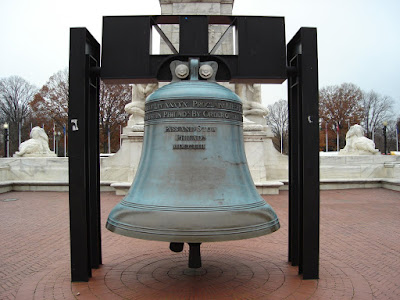