The other day, I have been in an energetic conversation with a good friend of mine about social dynamics and rudeness. We watched a rather interesting movie the day before entitled The Pillow Book, and it featured Japanese, Chinese, and English languages. So, given that, I had this idea that I wanted to practice my Japanese again, by talking to Japanese people.

There are a few Japanese students in the department. And the other day, I caught sight of one in the lounge. We were about to eat lunch, and so I was planning on speaking to this guy in Japanese, but somehow he left. So I ddin't get my chance.

So it ended up that just my friend and I were in the lounge eating lunch. I told her that I was intending to talk to the Japanese student in Japanese, but she told me that it would have been rude.

That's where I disagreed.

She told me that due to the fact that there are three people in there, and then since all of us are good friends more or less, and since by speaking in Japanese, she would have been excluded from the conversation since she doesn't understand the language, then that would be rude in our part. I on the other hand disagreed. She and I are good friends, and so we both have our own time hanging out with each other that a simple 30 minutes of not talking in English would not make a significant difference. Besides, she knows me well enough that she should not think that I had malefactive intent when I would speak Japanese.

Anyway, the conversation we had was rather long, and no, we were not having a fight, since after all, the incident didn't happen in the first place. This was all moot and theory. However, I still do not understand the social dynamic thing.

The thing is, for the most part of my life, I have been in that position. The position where two people speak a language that I do not understand and I would be excluded. In Japan, that happened all the time. Japanese people would talk to each other in Japanese, and they would be talking about us nonetheless. They would arrange our trips, our rides, who's taking who to the station, things that concern us. I do think that talking in a language that is not available to a third person is rude, if the two people are talking about the third person.

But in the theoretical case I mentioned above, I wasn't even planning on talking about the third person.

Anyway, we agreed to disagree. It just reinforced to me the belief that I do not do well in social dynamics, that somehow I operate differently, and that I think most people are bizarre and incomprehensible. 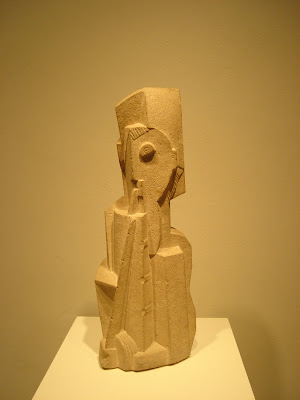