Given that they say that 2010 is the start of a new decade (okay, I don't really care about the millennium debate, I know there wasn't a 0 AD, but technicalities aren't the purpose of this entry), there are plenty of articles online about things that will come and go. So one of those was this article from Yahoo! about the things that one should not buy in 2010.

Well, I understand the DVD argument. Especially for me, I rarely have a movie in which I would want to watch it again and again. Perhaps The Fountain, but not a lot of other titles. And yes, Netflix is so convenient, just have a subscription and the movie will get to you through the mail.

I also agree that home telephone services can be obsolete. Everyone has a cellular phone nowadays, and the home telephone service just is useful if you have an answering machine. But the cellular phones have answering machines as well. If you simply do not want to pick up, then don't pick up. Self-discipline is necessary. Just because it rings, doesn't mean you have to pick it up.

Yes, I also agree that newspaper hard copies will be obsolete sooner or later, but perhaps not in 2010. There are still people who like reading their news on paper.

CDs will be gone. I myself use Internet radio and online music services. The last time I bought a CD was when I wanted rare music, when I wanted music from West Africa or the latest album by Tiziano Ferro.

Looking back, there are several things that the past decade had that we don't have anymore. Remember the Betamax and VHS? Analog television broadcasting? Paper tickets for airlines? Modems? I am pretty sure there are more stuff along these lines, but I can't access my memory for some reason. 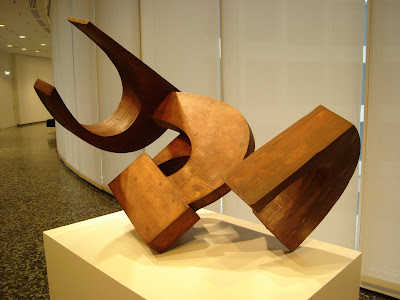