You Drink, You Drive, You Go to Jail

Oh, not only driving, but also flying. The other day, I saw this news article about a United Airlines pilot that was arrested in the United Kingdom because he was supposed to fly a flight from London to Chicago. And he failed the breath test.

I do not understand how some people can be irresponsible at times. I am glad that the other airline personnel noticed it, and so he was apprehended. But if not, he would have about 250 people's lives under his belt for the next 8 hours and who knows what would have happened?

He is being paid quite a sum for being an airline pilot, I am pretty sure way above the median salary for the common man. But with that comes responsibilities. No wonder I didn't become a medical doctor, because I don't think I would be able to take that responsibility of having another life depend on mine.

I guess some people take that responsibility a little too light. 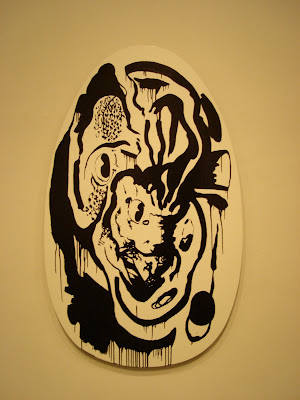