Book Review: Both Ways is the Only Way I Want It by Maile Meloy 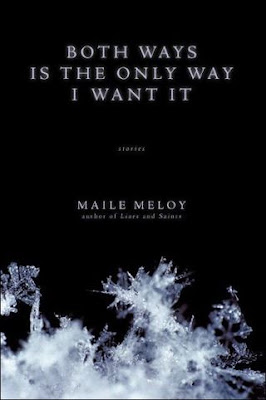 I revisited the short story genre again. And once more, I found one that I liked.

Both Ways is a collection of stories that deal with emotional and psychological conflicts across several people centered around Montana. Every story features two or three people dealing with romantic relationships, and the cute thing about this collection is that I am impressed with the way the author paints a complicated picture about these people in just 20 pages per story.

All the tension occurs at the psychological and emotional level, and perhaps, the most attractive thing this book has to offer is the fact that every story seems to begin in medias res and and ends abruptly. There isn't a build-up and a resolution. The reader enters the drama in mid-air. And perhaps, that is a way that the author trusts the readers, that the readers would be capable of building the relevant background needed to fully understand the drama.

The book consists of 11 short stories. It starts with stories relating to Montana, but somehow, this theme goes away near the end, and I couldn't see the connection to Montana for the final couple stories. But perhaps this is just a minor thing that isn't meant to be a flaw.

Another thing this book features is that it deals with the most complex human emotions in such a short medium. In Travis, B., the author paints the picture of long-distance unrequited love involving 8-hour drives across the state of Montana, and horse-rides in the middle of winter. In Two-Step, the story paints the picture of two women who are friends, and one of them opens her heart out to the other woman in order to complain about her husband who she suspects is having an affair. Little did she know that it is her friend that he is having an affair with. A little comedy is also in order, which is provided by the story entitled Liliana, which is about an old matriarch who was reported to be dead two months before, but is live and kicking in Los Angeles giving his offspring a visit.

In short, I believe this is a good book to provide one with a sampler of the complexity of human emotions, giving the reader a glimpse of every shade. 4 out of 5 stars. 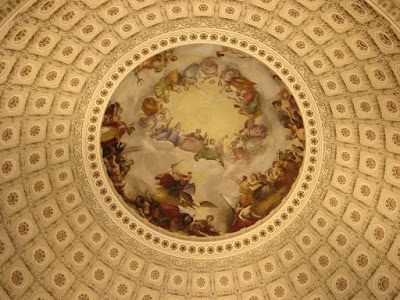