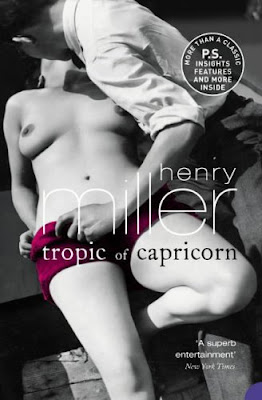 I suppose I should preface this review with a warning. This is an explicit book. This book has full of sex. And this book has no plot.

Ten years ago, when I was a senior in high school, I read Henry Miller's Tropic of Cancer. It opened my eyes. It was the first book that I read that had no plot at all, and I was looking for a story in the book, and yet there were none. It was just a three-hundred page rant about the traipsing of the author. I liked it.

This time, I read Tropic of Capricorn, ten years after reading the first book. And once again, I was amazed.

Why did I pick this book? Well, it was first published in the 1930s, but it was banned here in the United States for about 30 years, due to the sexually explicit content of the book. However, I suppose I like this book due to the fact that this gave way to freedom of speech and expression.

He has a typology of "cunts" and describes what these various types are, with the "supercunt" as the most elusive of them all. He is perhaps the most sexed up person in literature I ever read. But, as the narrative ends, I realized that Tropic of Capricorn is about Henry Miller's image of women, as the book ends with saying that if you want women to last, you should turn them into literature. And after reading this book, I am glad that I did pick it up, even though it was ten years after I read the first book. 4 out of 5 stars. 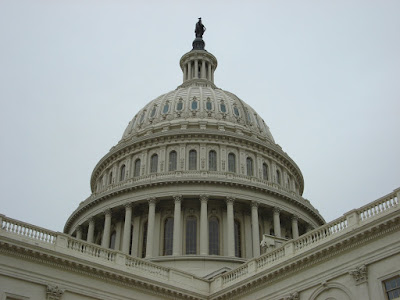