Oh man, I was exhausted these past few days. Mentally speaking that is.

It has something to do with this dissertation proposal. Well, I think I had a final draft, but I had it as a goal to finish it by this week, so that I can hand it to my adviser for him to read while he is out of town next week. Then he will come back, I will revise it, and then give it to both of my other committee members to read. And then hopefully I get to defend it by then.

That places me about 5 weeks from now.

Yes, that means, I might probably be officially an ABD in 5 weeks time.

So yeah, I wanted to finish that draft, which is so different by the way from the form it had last summer, and yes, yesterday, I finished it.

I guess the hardest part of writing a dissertation, at least, for me, is the idea of the top-down model of research. The hardest endeavor for me in this one was coming up with a big picture, coming up with a story of my own, a theory in sorts, because the proposal I had back in the summer was just a collection of ideas for experiments, but they weren't tied together by a big picture. Now, they are.

But I have to say, it is indeed mentally taxing. So, I am so glad that I can finally enjoy Spring Break, and this weekend, doing nothing for the next few days.

I am heading to New York City later, but I am making a stop in Providence, Rhode Island. I am flying to Providence later tonight, and I will be staying with an old friend of mine. I haven't seen her in a while, so it's nice to catch up. The weather forecast says that there is a rainstorm this weekend, which means that we might just be staying in, which is good too, since for once, I want to do nothing, just nothing. Recharge.

So I will be with her during the weekend, and then by Monday I will take the train to New York City. It will be a week full of psycholinguistic fun and fanfare! 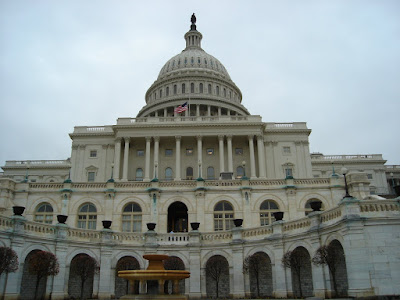